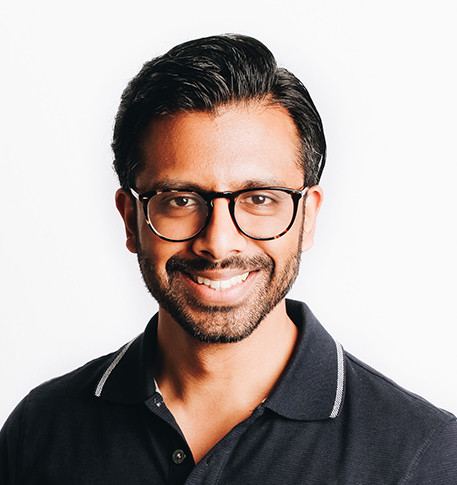 Hey everyone! I took a time to talk you about our new app! We’ve been working really hard for it and it will be called “NP Hub”. Wanna know more about it? Stay tuned!

We’re in Studio D today. We’ve booked that out. And what’s crazy awesome is just the progress that we’ve made over the last maybe two or three months in developing this technology, this app, that Krish has been so adamant about getting and I’ve been adamant about developing. And now it’s like a combination, right? It’s like you’ve millions of you out there and then we have like four of us, and connecting the dots on how we can best serve you guys and girls in this app. And I don’t really know how to talk about it yet or kind of describe it because it’s so cool. It’s like that cool. It’s like Superman discovering kryptonite -well, that’s probably not cool for Superman- but it’s almost on that level, right? It’s like so awesome, and we’re excited to launch it.

And so we’re going to throw this launch party. It’s going to be awesome. You’ll see a lot of videos about it as well, but those of you in Atlanta, certainly come out and have a blast with us. But it’s awesome, I’m happy about the rebrand, happy about the colors, happy about the app, just overall happy! You know, it’s such a good time. Emma is coming along really well. Lauren and Ari, Jon, they send their love to everybody, and we’re super, super, super on pace to just actually serve you guys in a tremendously greater capacity than I ever had the opportunity to before. And I know it’s the first time that Krish and I have come together on such a massive project, to be able to touch not only thousands, not only tens of thousands, but significantly more NPs that need help in this space, and that’s what I’m most passionate about.

So stay tuned, we’re going to get some more videos on the way. They might take a couple of weeks because, you know, I have my head kind of in the app like all day, every day.

So until next time, stay cool, 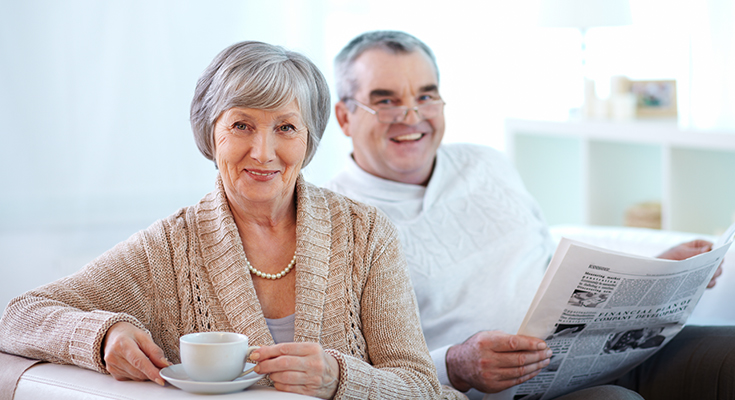 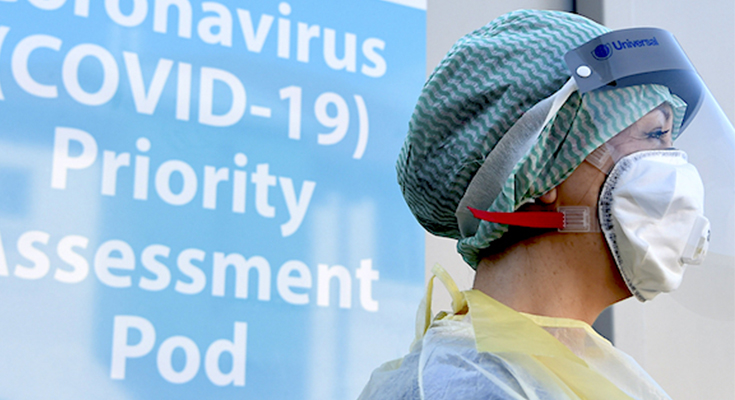 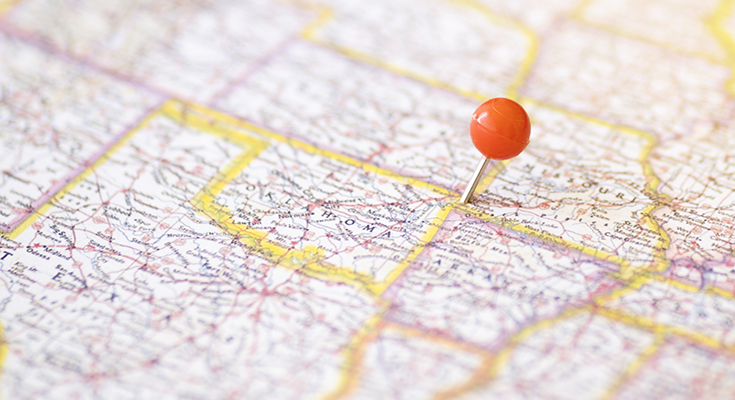 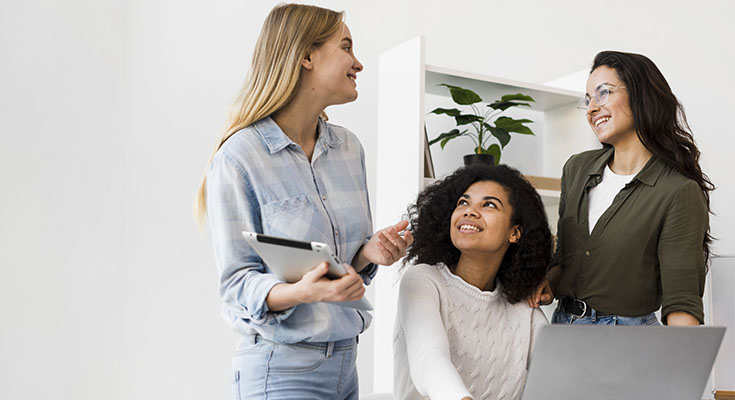 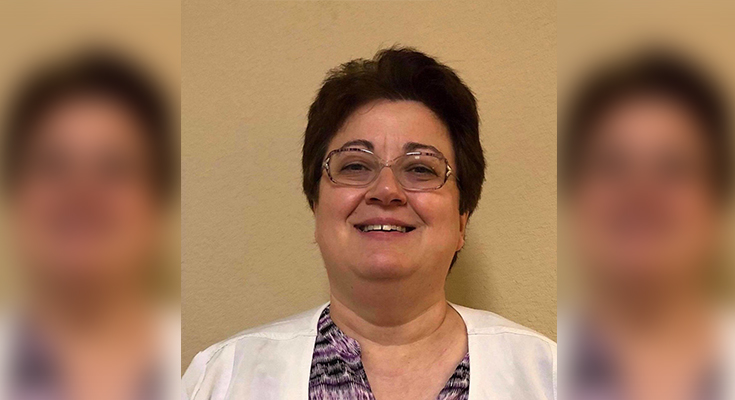 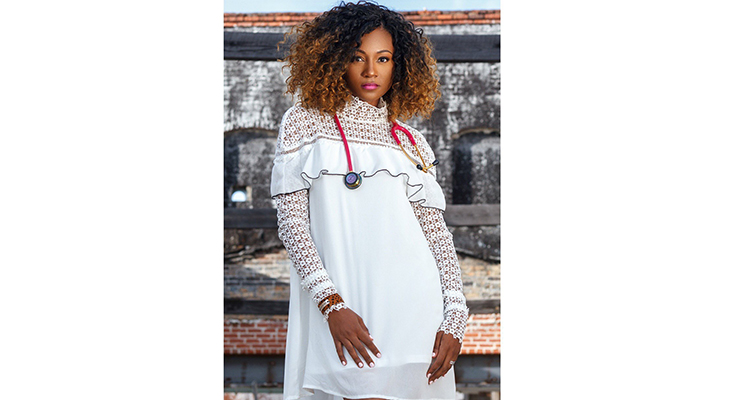 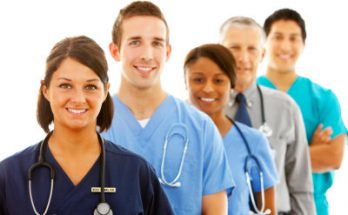